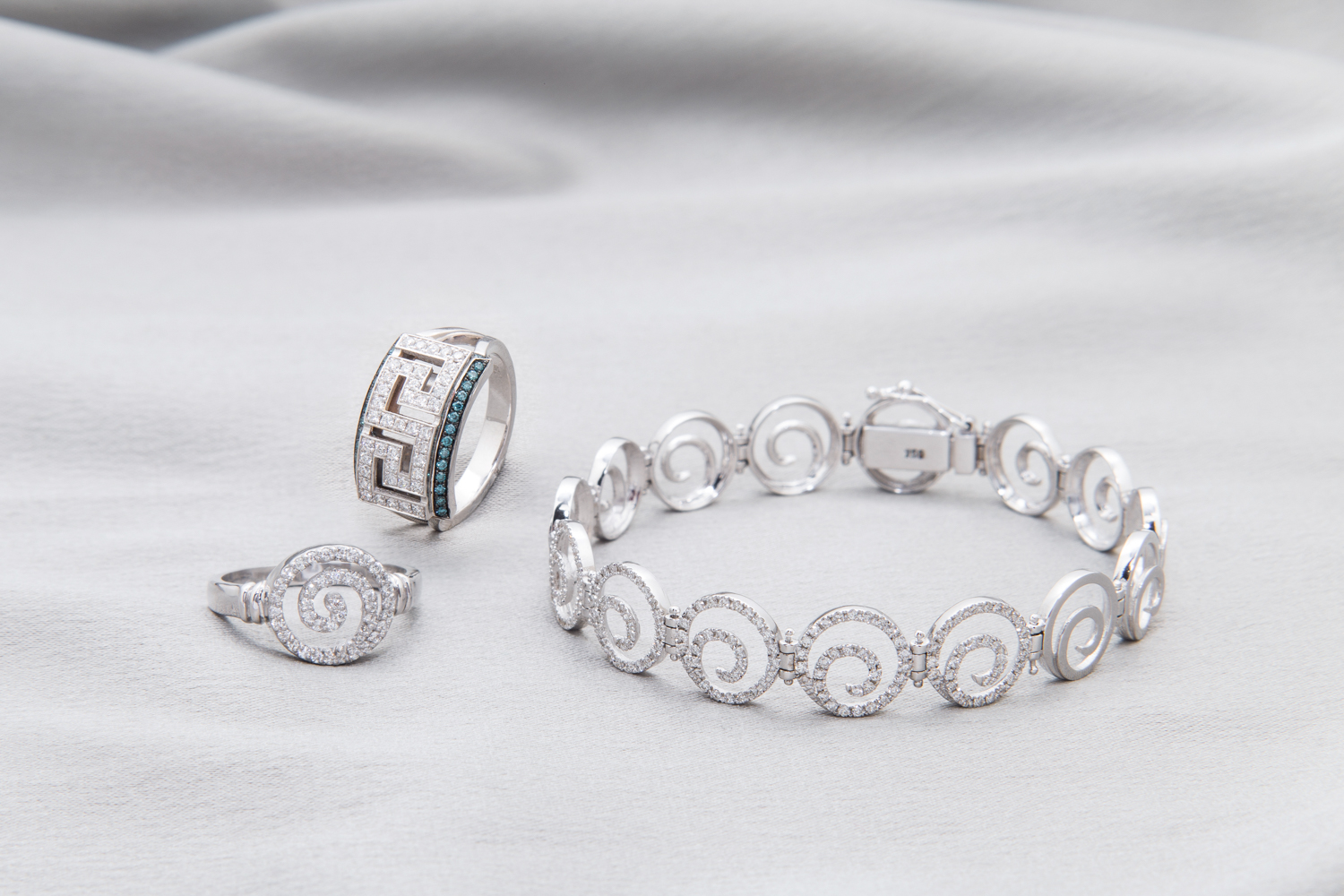 Meandros: the symbol of Ancient Greece & the manual handle

The most ancient Greek symbol, Meander, is a symbol of Victory and Unity, a symbol of Infinity and Eternal Life, but also of our eternal course in the world. Inspired, according to some academics, by the numerous turns of the river Meander, which has a total length of over 500 kilometers, will be one of the most historic symbols of the Greek world and will be called the Greek Key, as it states the Greek origin of all of things that carry him on them!

It may have been used as a symbol mainly in decoration, but it is essentially a Greek seal, as most ancient Greek objects bear the design of the Meander. As a figure, it will not be missing from the Acropolis either.

The sense of infinity, on the one hand, but also of accuracy and completeness on the other, characterize Greek culture. Already from classical antiquity the meander represented the artistic expression of the quintessence of ancient Greek thought - harmonious identification of opposites to the highest possible degree.

In ancient times this symbol represented the endless flow of time and the completeness of repetitive time cycles. Water as a source of life (from the river Meander, today's Turkish name Menderes) and the inevitable withering, death, which is also the birth of a new beginning.

At OldOrient, Ancient Greek designs and symbols often inspire us in our creations. It is the depiction of a huge culture with rich cultural and historical significance that we proudly and respectfully imprint on our jewelry enriching it with precious stones and metals that deserve their grandeur.

Shopping and communication via Video-call

We integrate, and will continue to develop it channels, interpersonal communication with our customers starting with the VIBER video Call feature where you can be served by the creators themselves face to face from your mobile screen from anywhere in the Earth ..

⚫ How do I do Viber Video Call Shopping?
Very simple. If you have the Viber App installed on your mobile phone, just click on the viber call button that always follows you at the bottom right of our website (or on the banner "Video Shopping With OldOrient) and immediately make a video call on OldOrient
⚫ Can I call from a laptop?
Of course. But a necessary condition is to install viber on your laptop that you can download HERE If your computer is not a laptop but a desktop we would not recommend it because it is likely that you do not have a camera and microphone that are integrated in other devices
⚫ I call but no one answers;
Do not worry. Logically we serve. Leave us a text message with when you want us to call you and leave the rest to us.
⚫ What else can I call via viber?
For whatever you want. this communication channel is open to all. 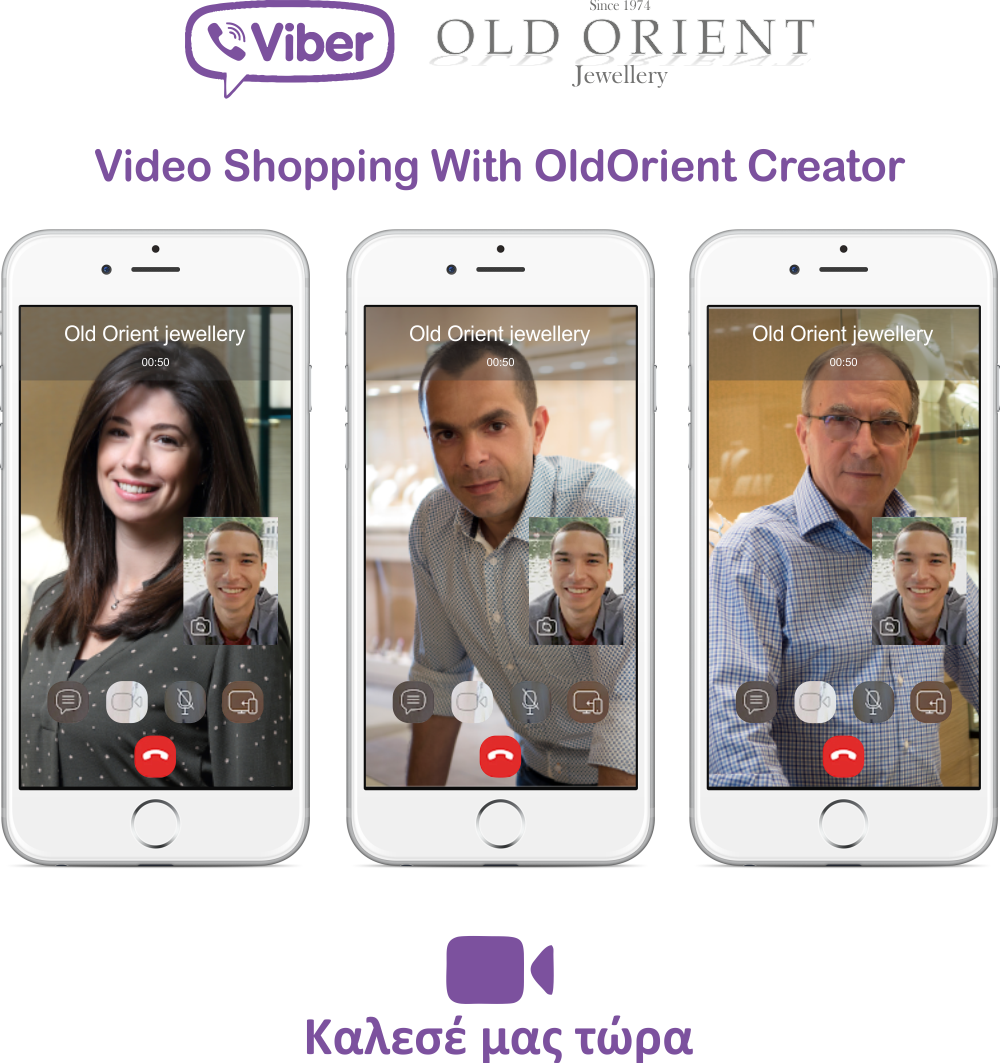 In the shadow of the acropolis of athens sacred rock and the parthenon, the company has become synonymous with exceptional quality handmade museum replicas, the ancient greek and byzantine jewelry, all construction of the laboratory.